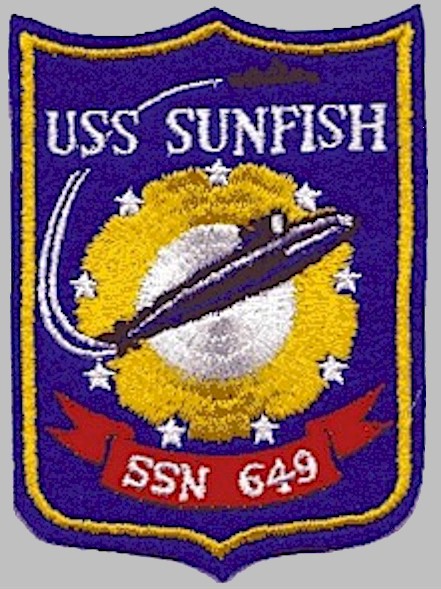 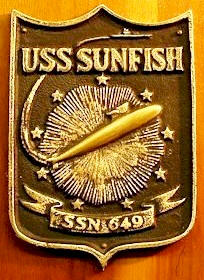 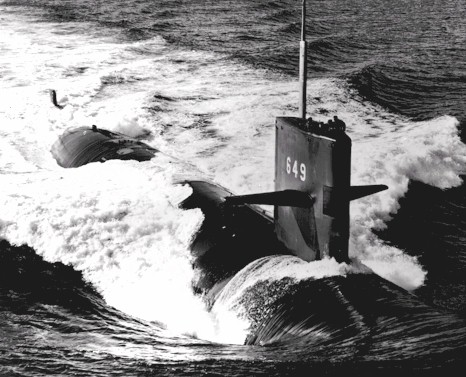 The following technical data is from Jane's Fighting Ships: 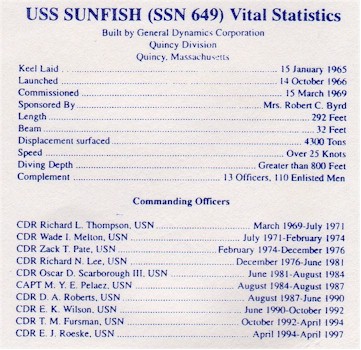 "The 40 Sturgeon class attack submarines comprise the largest group of nuclear powered ships built to the same design [SUNFISH was the seventh of this class]. These submarines are intended to seek out and destroy enemy submarines. They are similar in design to the previous Permit (ex-Thresher) class but are slightly larger. They can be identified by their taller sail structure and the lower position of their diving planes on the sail (to improve control at periscope depth). These ships incorporate modifications of the Submarine Safety (SUBSAFE) program established after the loss of the Thresher."

SUNFISH spent the period from April to August undergoing shakedown, and in various exercises such as torpedo firing, sound trials, control drills, and casualty drills. A short dependents' cruise in late August was followed by post-shakedown availability at Groton, Conn. The last two weeks of 1969 were devoted to a leave and recreation period for the crew. Early 1970 was spent in upkeep periods and several short cruises in preparation for an extended deployment. The submarine was deployed from 16 June to 26 August when she arrived at Charleston, S.C., and again from 6 October to
1 December 1970. 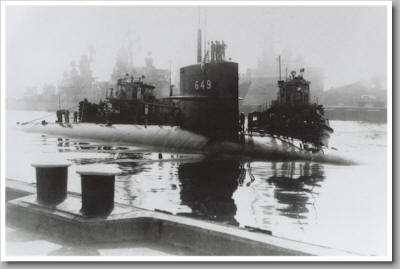 SUNFISH put to sea on 22 January 1971 to participate in a short fleet exercise, but operational commitments were changed and she did not return to port until 9 March. The ship made a cruise to Port Everglades, Fla., in April which was followed by a fleet exercise. The remainder of the year was spent participating in antisubmarine warfare exercises with destroyers and patrol aircraft.

SUNFISH departed Charleston, on 3 January 1972, for the Mediterranean and a tour of duty with the 6th Fleet. She returned to her home port on 21 May and entered a stand-down period that lasted until early October when she entered the Norfolk Naval Shipyard for her first major overhaul. The overhaul was completed in August 1973, and the submarine sailed to New London for refresher training. She touched at Charleston in early November and continued to the Caribbean for sound training and weapon systems test.

SUNFISH returned to Charleston on 9 December 1973 for a leave and upkeep period. She operated along the east coast from New London to Cape Kennedy until June 1974. On 25 June, SUNFISH stood out of Charleston to begin a period of deployment.

On 4 March 1996 the Navy Office of Information released this story:

USS Sunfish (SSN 649) recently reached a milestone few other submarines can claim. It made its 1,000th dive. "Many subs don't make it this far and are decommissioned before their 1,000th dive," said Commanding Officer CDR E. Jackson Roeske. "This dive is not only a unique event, it also demonstrates the tremendous longevity and outstanding engineering capabilities of our submarine force."

Sunfish, homeported in Norfolk, is currently on its last deployment. The crew made the historic dive after pulling away from submarine tender USS Simon Lake (AS-33). Commander Submarine Group 8 RADM Richard W. Mies, who had served on the Sturgeon-class Sunfish from March 1970 to April 1973, gave the on-board order to submerge for the history-making dive. 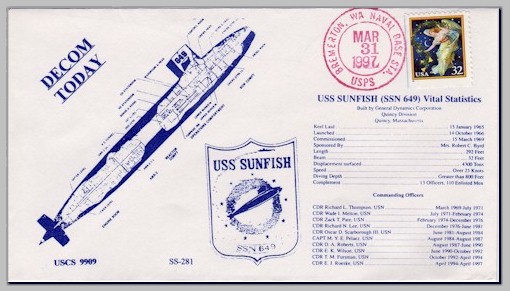 SUNFISH was decommissioned as a unit of the United States Atlantic Fleet on 31 March 1997.
Age (since launch to time of disposal) - 31.0 years.
Years from Commission to Decommission - 28.0
Disposed of by submarine recycling - Puget Sound Naval Shipyard, Bremerton, WA. 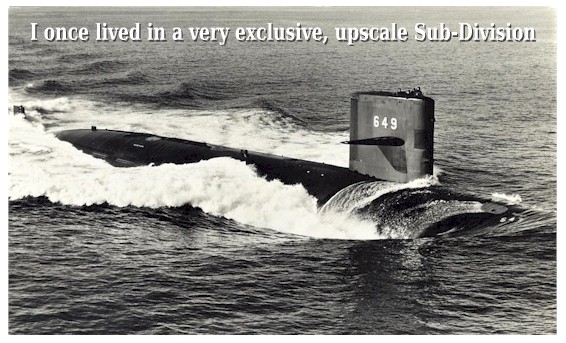 A Commissioning 'first day' cover, and the double launching cover (top) are both available at the SHIP'S STORE


All contents including images are copyright by AboutSubs.com
and can not be used without permission from AboutSubs.
Copyright © 1999 ~ All Rights Reserved.